Karma was a dog we helped in September 2015.  It was said that the dog was a wolf dog hybrid and for that reason needed to be euthanized   Fortunately that was not our belief and we reached out to be part of the resolve.  It didn’t take too long for the team that was put together to start making progress, and we helped spread the word through our network.  This work helped to motivate the existing team to push forward to ultimately save Karma, the dog. 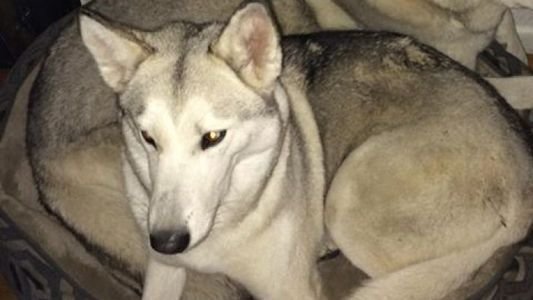