Breed specific legislation, more commonly referred to as BSL, as drastically become a controversial topic in the last several years.   You often see viral posts of pitbulls or other breeds that are marked as aggressive after a dog within the breed does something terribly wrong.  Most of the time though, this comes down to owners and the home they are raised in.   There are trigger points for aggressive behaviors and I wish to talk about just a few of them today.

Trigger Points for Aggression in Dogs 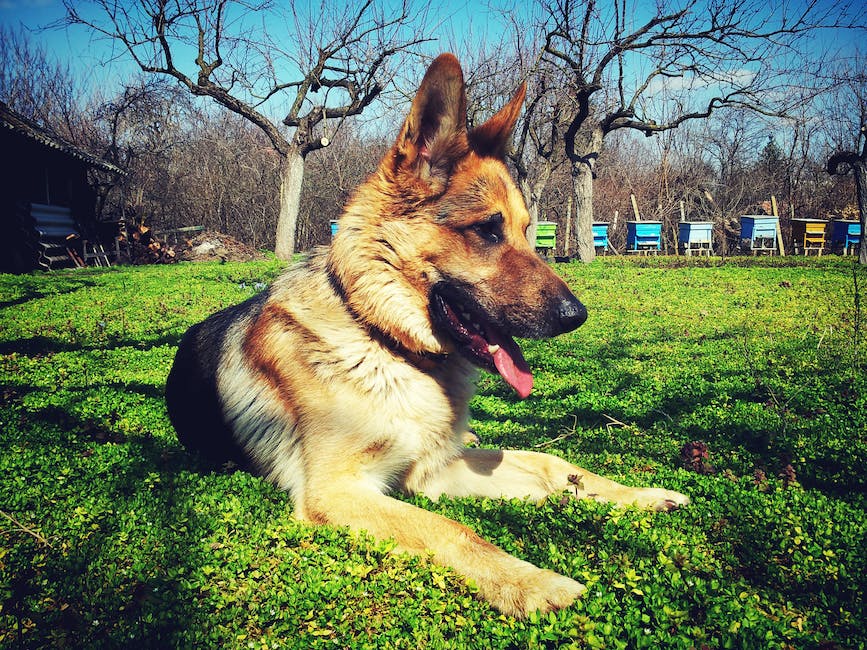