Hopefully by now you have heard the good news, one state has decided to take the lead in animal adoptions, California.   Yes they are now requiring that pet stores sell only rescue animals, not those from breeders.  This could potentially be a game changer for many local animal shelters/ rescues, in that rather than money going to breeders, it will be now favoring shelters.   How long with this last, and will this spread to other states? 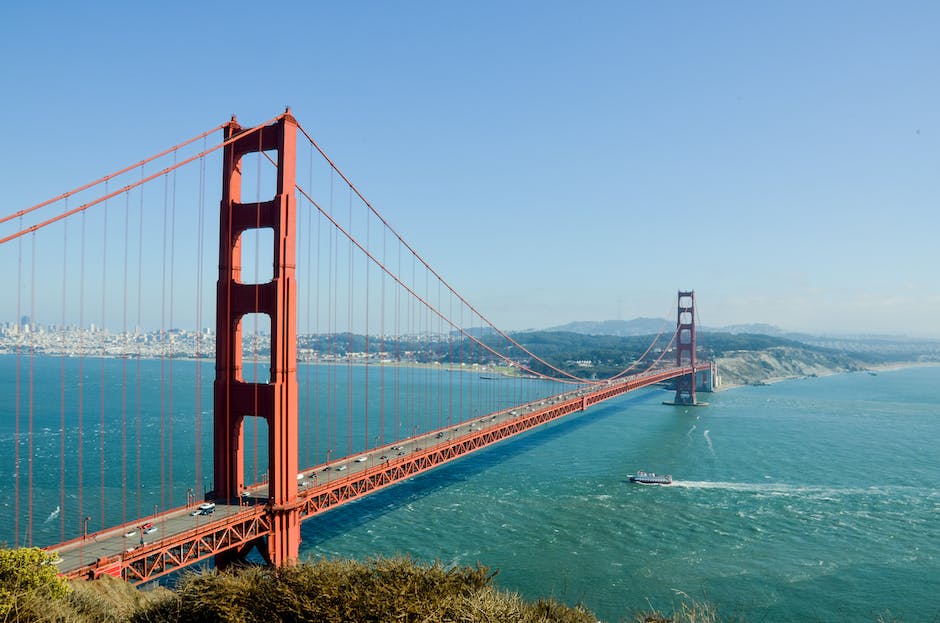 Before we jump to that, lets fill you in a bit more on, what this law covers.  It covers not only dogs and cats, but also rabbits and this is all set to go into effect by year 2019.  How strict is the new rule?  Those who don’t comply will be hit with a $500 penalty.   California assemblyman Patrick O’Donnell created the bill.  Criticism came from the American Kennel Association and California Retailers Associations.

Source of the story: buzzfeed.com

2 thoughts on “Recap: California Became the First State to Require Pet Stores Only Sell Rescue Animals Rather than Breeders”